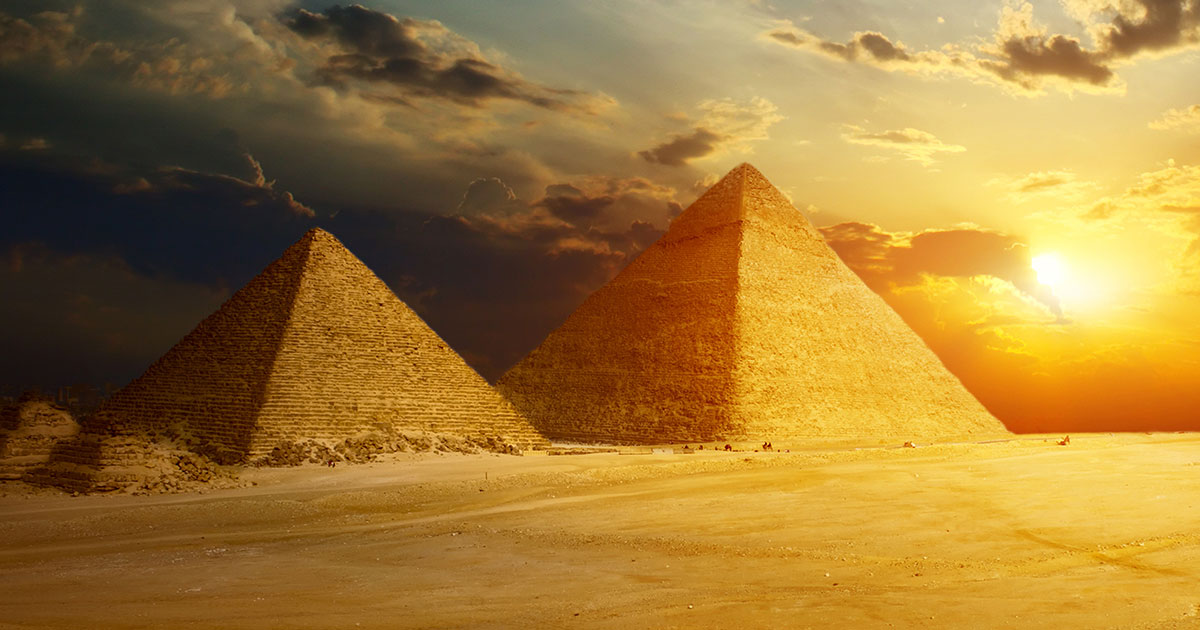 Here’s to the crazy ones. The misfits. The rebels. Because the people who are crazy enough to think they can change the world are the ones who do.

The world is filled with people who strive so hard to be loved by the majority that they lose all reason to love themselves.

Humans are told since infancy that they must act a certain way, must dress in certain clothes, must say and do certain things, simply because the majority does so. These voices become so ingrained in a person’s mind as a child that they continue to act as subconscious wardens of their lives as adults. Though they have the freedom to act as they wish, many people continue to make decisions based on what they have been told by others instead of what they have learned themselves.

Many lives are wasted by choosing the monotony of safety

over the boldness of the uncharted.

Wealth and success are like streams of water running down a pyramid. The highest receive the most because there are fewer while the lowest receive the least because there are many. Before the water can reach the bottom, first it must run through all the others above it. Though the lowest support the weight of all who are above them, they are numerous and easily replaced — unique individually, but common together. A person climbs higher by becoming less like those below them. 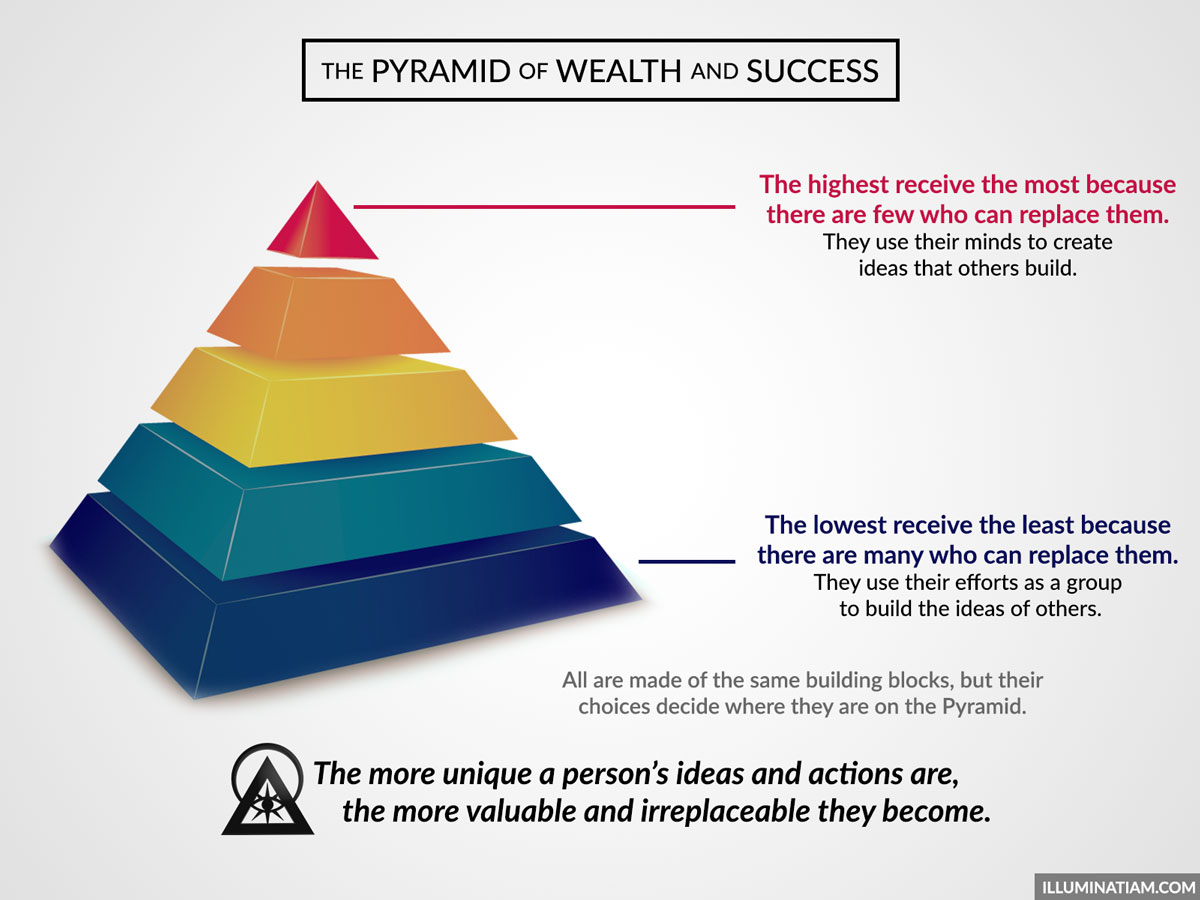 its only reward is the dust its builders leave behind.

In life, a person’s value is found in how difficult they are to replace. The builders of a home are paid less than an architect because there are many workers but few who can design the plans the workers must follow. The president of a company is paid more than its employees because a leader must guide many to achieve a goal, while followers must only follow what they are told.

by the fires of underachievers’ ridicule.

Life is easy when lived according to others’ plans. When you choose a different path, you invite the scorn of those around you who lack the courage to pursue their own goals. A person moves to step higher on the pyramid and the hands of those below them reach to pull them back. Their voices demand to know why you must be different. What did you do to deserve better? Do you truly think you are capable of greatness? Who do you think you are?

Greatness is not about who you are

but who you believe you can become.

Have courage to pursue your own path. The sheep are safe in their cages but the lions run free in the wilderness. The greatest among us are most different from the rest. ▲

The Illuminations are curated as a public service from the Department Of Citizen Outreach. By studying and sharing the words of world leaders, successful visionaries, acclaimed writers, and historical figures, humans from all walks of life can discover wisdom from this planet's greatest minds.

Send this to a friend